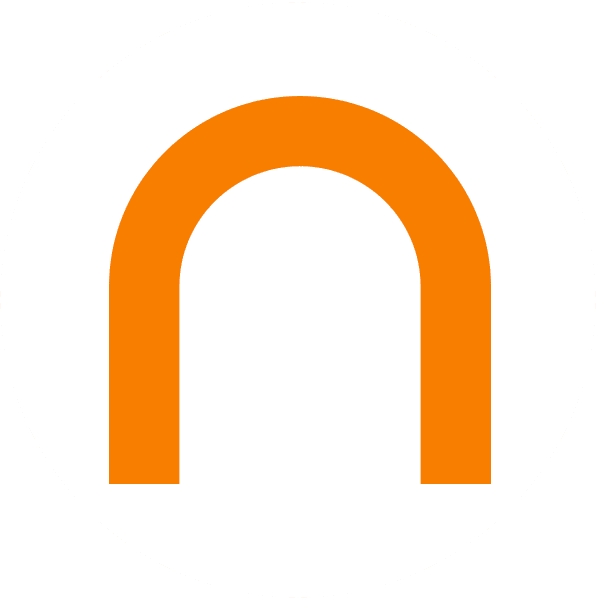 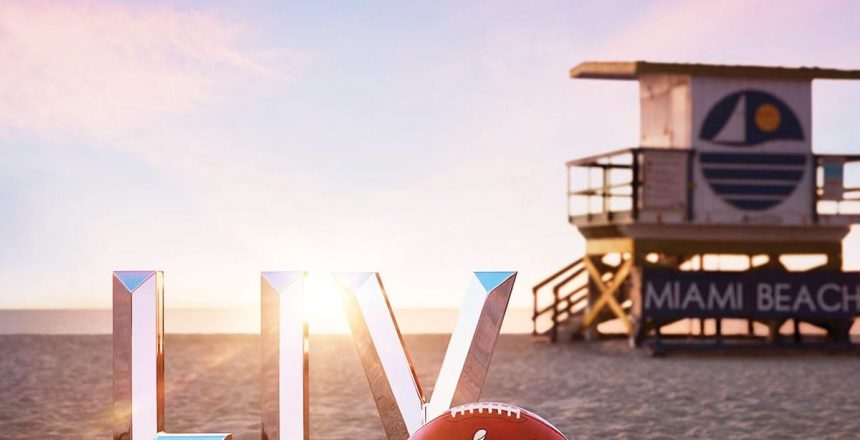 Consistent sunshine and good weather attracts vactioners from around the globe to the azure waters and tropical delights of South Florida. However, families, entertainers and tourists aren’t the only ones who covet the warm weather in the Miami area… the NFL’s Super Bowl is a fan as well.

The last time the Super Bowl was hosted in Miami was back in 2010, for Super Bowl XLIV(44), when Coach Sean Payton and MVP Quarterback Drew Breeze of the New Orleans Saints beat 10-time Pro Bowl and Super Bowl-winning Quarterback Peyton Manning’s Indianapolis Colts 31-17.

This was the first time New Orleans made it to the final event of the NFL season and was a perfect conclusion to the ‘Rebuilding’ of New Orleans’ spirit after the devastation the city and its people endured when Hurricane Katrina hit in 2005.

There is no other city like Miami, and no other city has hosted the amazing event the most. While many can argue that the Super Bowl should be played in South Florida every year, it’s understood that the annual spectacle should be shared with other deserving cites.

But this year is the year of Miami, and if you visit, you’ll have plenty of options for events to keep you busy.

If you’re one of those super-fans that are making your way down to the sunny skies of SoFla, keep in-mind that there are many, many things to enjoy while you’re in and around the Miami/Fort Lauderdale area – from Miami Beach to GRONK Beach (tickets), we’re pretty sure you’ll have a great time.

Whenever traveling to Miami and Miami Beach, you’ll always have a place to stay; whether at a swanky Hotel Resort (like the Fontainebleau), a Boutique Hotel, AirBnb or on somebody’s couch, the options are endless. That stated, there’s truly no other way to live while visiting this magical city then in a Luxury Villa worth millions and millions of dollars – and here at Nomade Villa Collection, we have the perfect selection of properties available to rent.

Whatever your plans are for watching the game, we hope to see you in a luxury villa rental in Miami because there’s really no-other comparable way to experience the lavish lifestyle offered in South Florida. Cheers!

11.11.21 Meet the Newest Nomade. This vessel will literally tie together all the passions that we exhibit as Nomades, mo…

Pick where would you have dinner at tonight? @kudadoomaldives or @hurawalhi

Nightly pricing based on legally allowed local minimum rental terms which vary by area from a minimum of 6 months + 1 day, as well as city-permitted photo and video shoots.

In this time of uncertainty, we are aware that many travelers have been displaced by the COVID-19 Pandemic.

We understand the situation and will work with you, and property owners, to locate & secure suitable long-term accommodations.